Furniture Executives Learn From Marshall Marketing How To “Be Right”

Furniture Executives Learn From Marshall Marketing How To “Be Right”  This week in High Point, NC the weather is cooling, the leaves are changing, and the streets are now less crowded, which differs from a few weeks ago.  In the middle of October, 75,000 furniture...

MyMarshall Mapping a telescope & a microscope Believe it or not, there is debate over the person that invented the telescope.  Galileo, the Italian astronomer in the 1500-1600’s, used a telescope he built to see mountains on the moon, light from the Milky Way, and... 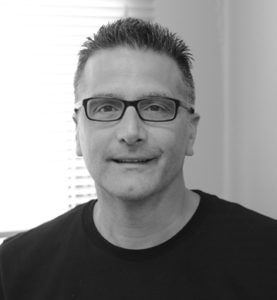 Jim has been consulting businesses for more than 20 years. This knowledge along with Marshall Marketing’s research helps so many industries.
7 years in the trenches at a Chevrolet Dealership gave him expertise in the Automotive industry.

Jim is also a volunteer for a great organization helping folks in his hometown near Pittsburgh, Pennsylvania.  He lives in the Carolinas with his wife, Cathy and Yellow Lab, Vinny. 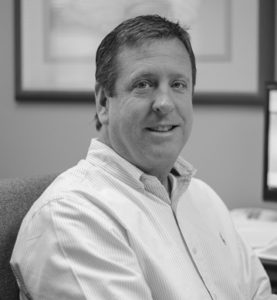 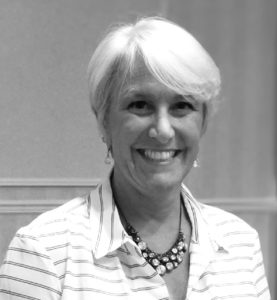 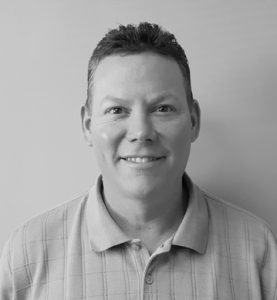 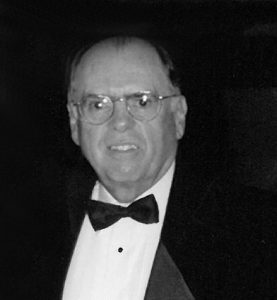 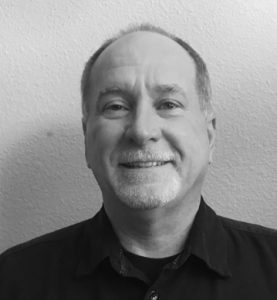 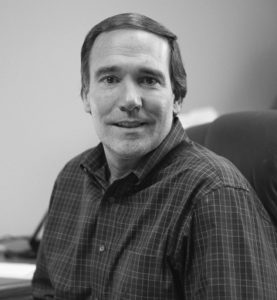 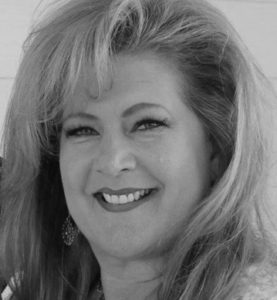